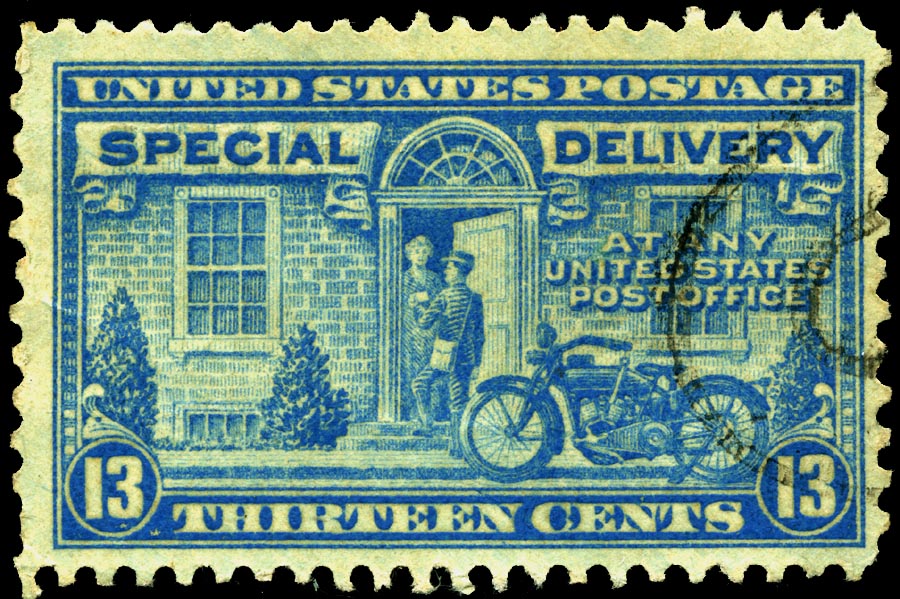 Max gave me no reason to question his sincerity. I did as he told me, and canceled or rescheduled a whole day of appointments. That evening, I composed the Special Delivery  letter to my Congressman as Max had instructed. Our doorbell rang promptly at 7:30. Max was at the door with his Cocker Spaniel. The three of us hauled into my Sunbeam Alpine  two-seater, the dog breathing down my neck from the rear cargo space.

We arrived at Newark Airport in plenty of time to assure that the letter would be collected and delivered the next morning according to plan. On the way home, I expressed my gratitude. Max stated gravely and rather formally that I had been most kind to him and this was the least he could do in return. He went on to say that he had been personally enriched after he extended his hand to strangers in need, and he seemed to be saying that now it was my turn to benefit because of my kindness to him.

In fact, Max said, it was a chance encounter with a stranger that resulted in âa most rewarding outcome.â He said that after World War II he was in the habit of spending the first part of the week in his New York office, and then taking a train to his Washington office on Thursday mornings. He was such a regular traveler that the porter on the dining car always recognized him and had a little table for one reserved for him, along with the morning paper and a cup of coffee.

One morning, the porter told Max that there were more passengers than usual. Apologetically, he asked if he would mind sharing his table with another man. Max assented, and he found that his new table partner spoke very poor English. He had just come over from Greece, and was trying to close a business deal involving purchases from the US Government.

Max told me he recognized how badly the man needed assistance, and devoted that entire day and many days thereafter helping him. This was the chance meeting that carried such a great reward.