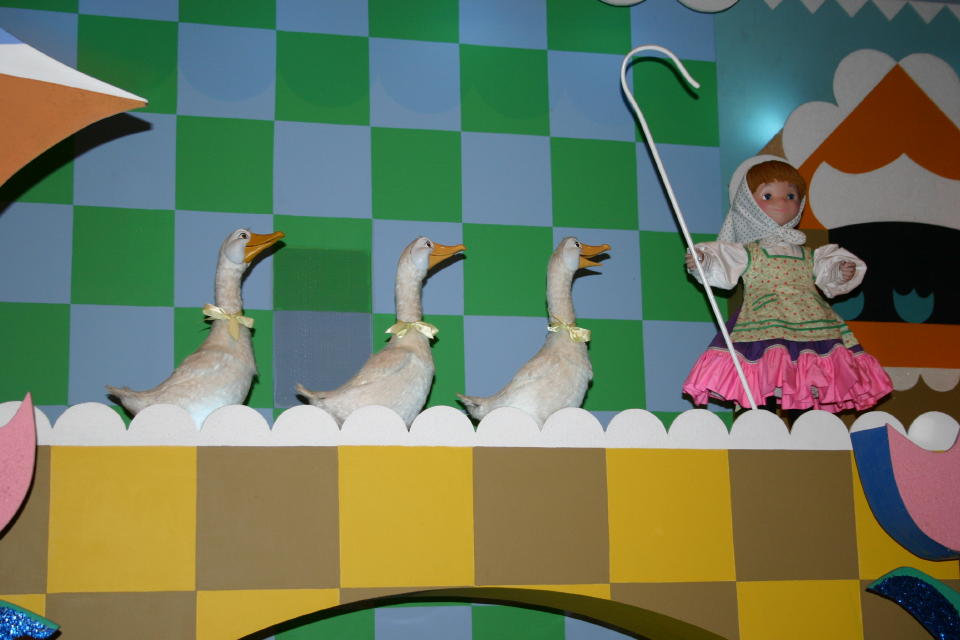 Graciela, the fifth of our seven grandchildren, lives in the Chicago area. Although she is now only 2 Â½ years old, she started noticing birds (with help from Grandpa) at a very early age. She would point to the feeder in her back yard and babble when a bird appeared. While we are talking with her on the phone she sometimes holds the phone up to the window so we can âseeâ a bird that just flew in.

Using the Make-a-Guide feature at WHATBIRD.COM, I put together a book that included large-format pictures of 20 or so familiar Chicago birds. For each bird I composed a little bilingual story on the pages that faced the portraits. Mourning Doves were Palomitas, Rock Pigeons were Palomas and the numerous Canada Geese were Gansos. Inadvertently, I omitted the American Robin, one of their most common summer birds. Graciela learned to identify quite a few species, and soon discovered my mistake when she could not match up the real thing with her book. 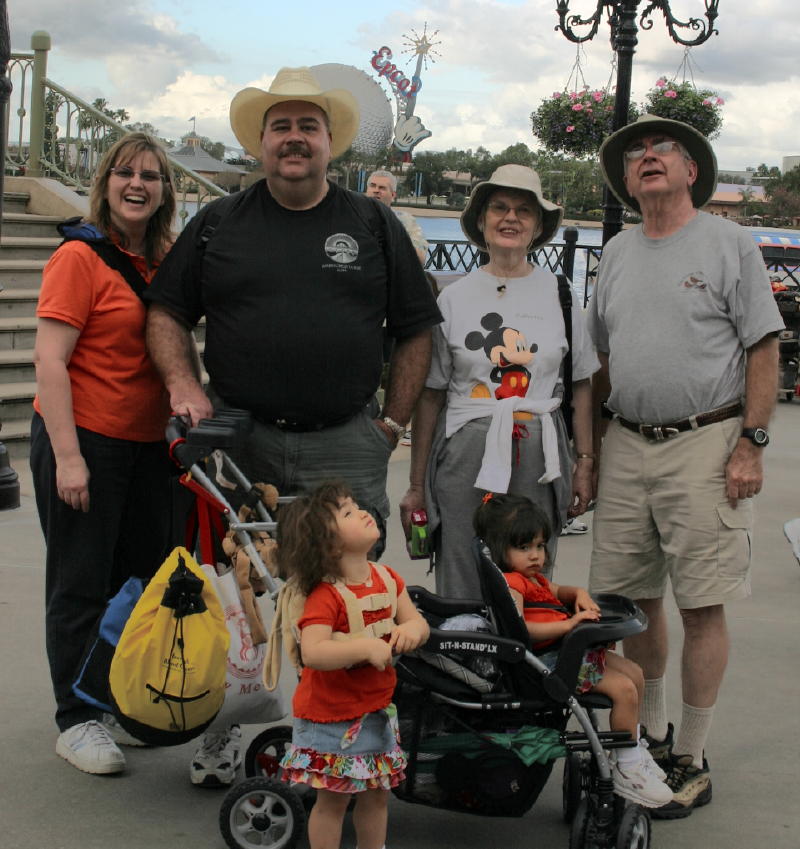 Graciela and her little sister Carina (1 Â½ years old) were born in Florida, but our son-in-law (their PaPi) received a promotion and had to relocate the family only a few months after we moved from New Mexico to a house near them. This past week they all visited us and we spent a few days in Disney World. As we were posing for a family photo (shown), Graciela looked up into the sky and I naturally followed suit. âBirds!â I exclaimed. She corrected me: âNo, Grampa, Seagulls!â

As it that were not enough, as we were floating through âItâs A Small Worldâ we came upon the figurines of a lady in a bonnet leading three white birds with long necks and webbed feet. I said, âSee the patos [ducks], Graciela.â Again, she put me down: âNot Patos, Grampa, Â¡Gansos!â I thought the child was so brilliant to distinguish between the shapes of ducks and geese, until I realized that the lady who was shepherding (or was it gooseherding) the birds was Mother Goose herself!