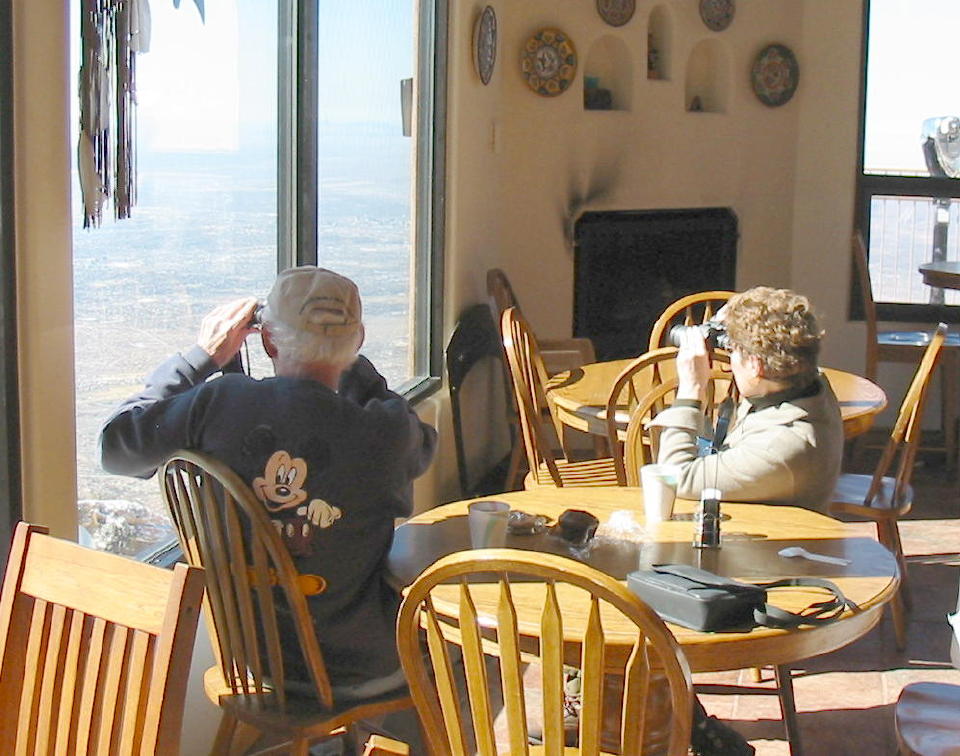 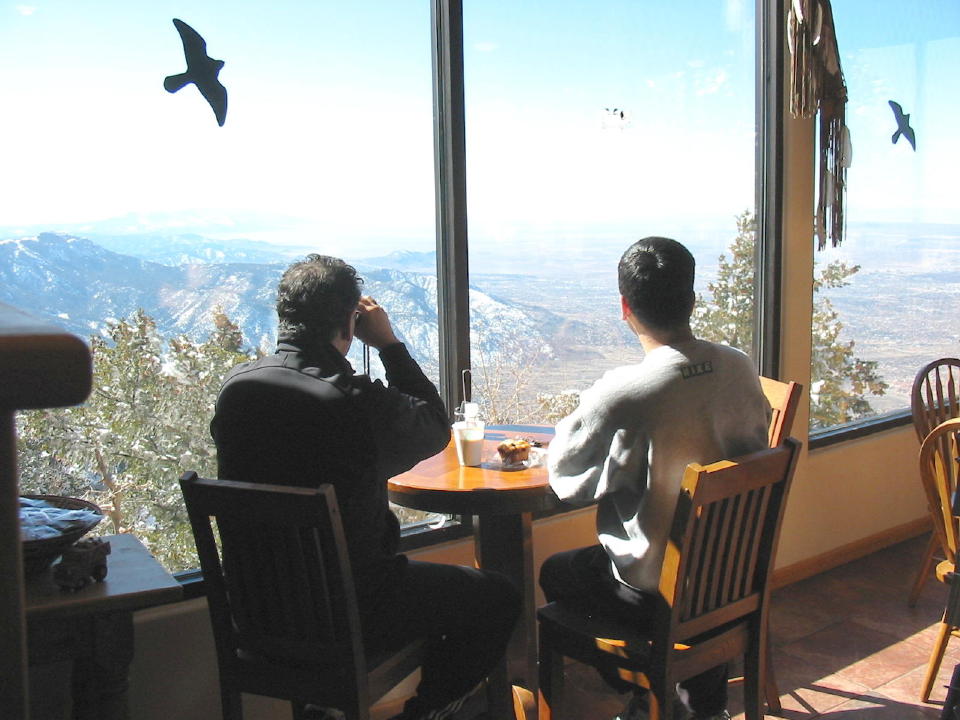 5 Responses to “Future of the Rosy Finch Capitol”