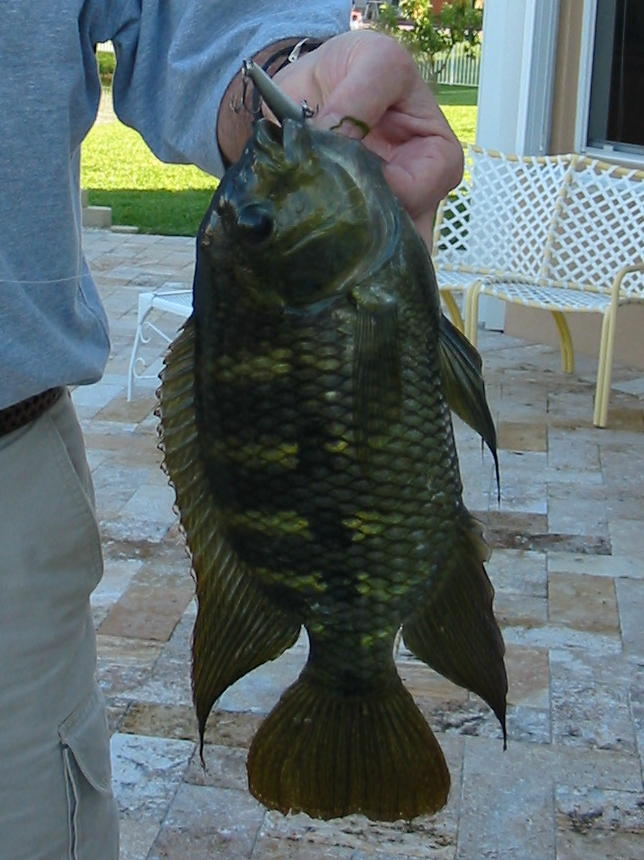 5 Responses to “Exotic fish gives me a sore thumb”