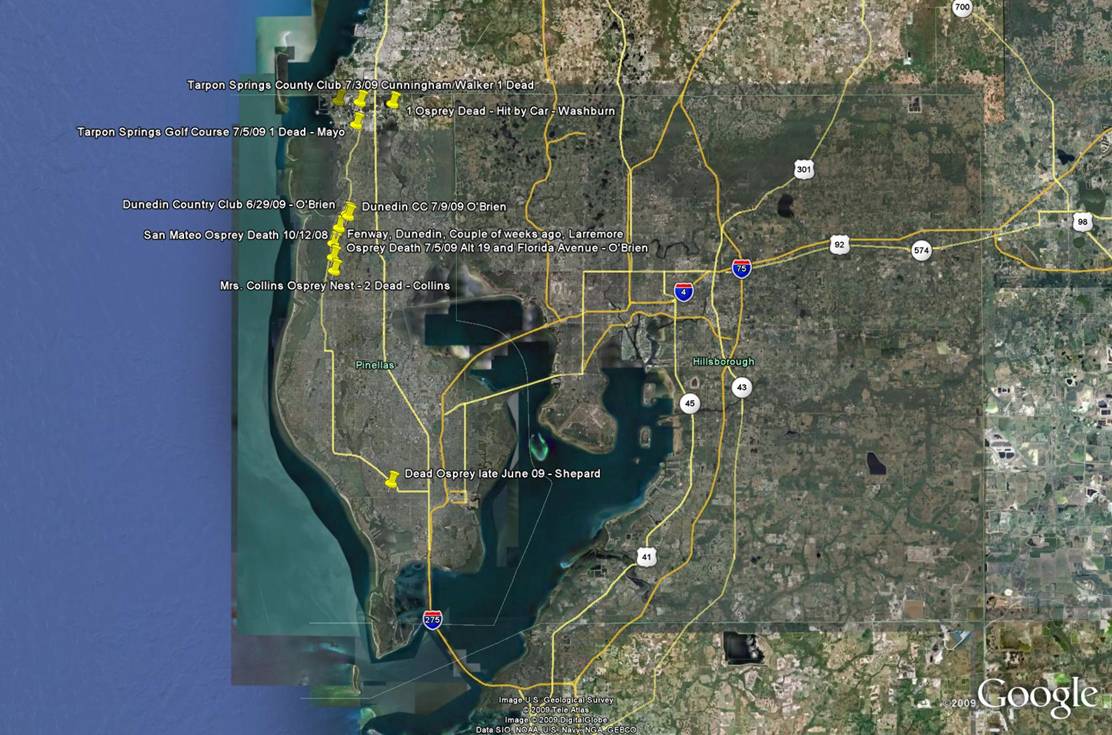 One Response to “Florida Osprey Mortality”