April 15, 2009: The flag has stopped waving, as the flocks of rosy-finches have departed. Small flocks of about a dozen, with all three species and both races of the Gray-crowned, were present through March 31, and 1-6 were around up to April 8, when the feeders were taken down.  Be sure to view the BANDING  SLIDESHOW on the “Sightings” page. American Three-toed Woodpeckers are being seen at the Crest. Spring migrants are arriving en masse. Check out the links in rosyfinch.com for more information about birding the Sandias. Refresh your browser, as this page may update frequently. Also, see the message about the new Rosy-Finch FORUM. The influx of the Coastal (Hepburn’s) race of Gray-crowned Rosy-finches peaked in the winter of 2006-07, when the team banded 104 birds (representing over 13% of all rosy-finches banded that winter). The previous winter marked the first captures of the Hepburn’s race (5 birds). Last winter the percentage of Hepburn’s decreased to 29 birds (6%). This winter, as of February 8, they represent only only 6 of the 221 captures (less than 3%). Little seems to be known about the fluctuations in species mix from one winter to another. We have seen unusual patterns of abundance in the Brown-capped species as well, both at Sandia Crest and in Estes Park,Colorado. This is an area ripe for research into possible factors, whether they may be related to climate fluctuations, local weather or habitat changes on breeding grounds or migratory routes, food supply, population pressures, and so on. Do they correlate with the irruptive behavior of other northern finches? The spreadsheets at this link provide day-by-day banding statistics, compiled since 2004. Their analysis may provide a starting point for further research. 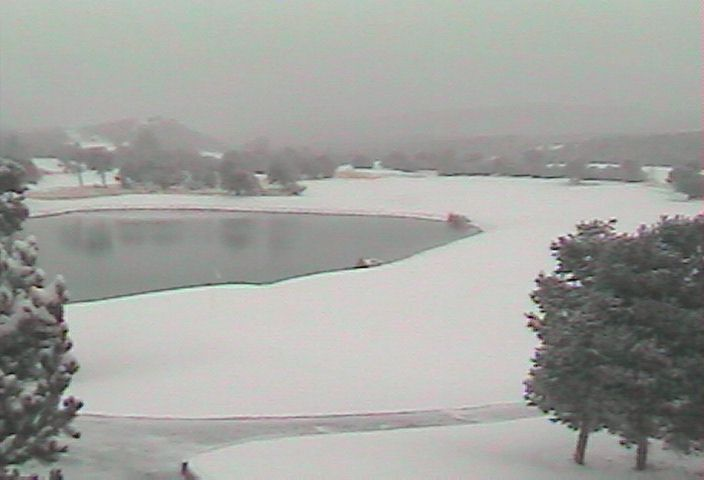